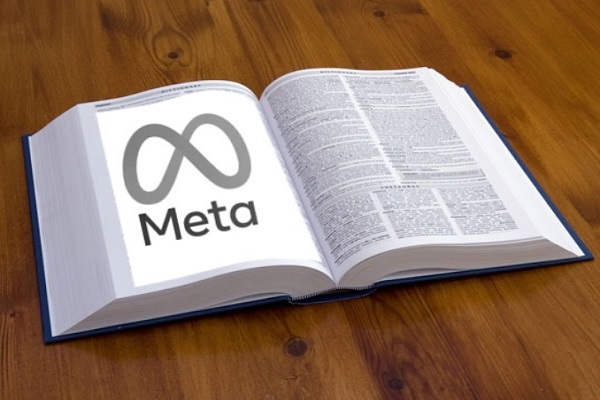 Plagiarism is a big issue in academic writing, but not so much when it comes to giant ideas that could shape the way we work and live in the future. But this idea of a Metaverse is not something new. In fact, we have to go all the way back to 1992 for the start of it and the idea is what it is mostly about. If was I asking someone “Can you, please, write me an essay on the Metaverse?” I wouldn’t be turning to Facebook(Meta). So let’s look at the history of this creation and find out what a “Metaverse” really is…

Before good VR was a thing American writer Neal Stephenson tried to describe a virtual reality-based successor to the internet and he named it a “Metaverse”. Believe it or not, he said that a Metaverse was a virtual world that used both AR and VR technology to connect and communicate with people who are not able to do so in real life. While the man himself was writing content and stores well before that point his first big breakthrough was in 1992 with the post-cyberpunk novel “Snow Crash”. But it wasn’t just the term “Metaverse” he also popularised the term “avatar” as a virtual representation of someone in a virtual world.

While you might think Mark Zuckerberg basically used that term to describe his own vision of the future it was much more likely John Carmack that suggested it as Stephenson’s writing is known to be highly influential in technology circles with names like Bill Gates, Sergey Brin and Peter Thiel being those influenced by his writing. What will really blow you away is that Stephenson is also credited with sowing the seeds for cryptocurrency in his 1999 novel Cryptonomicon.

Well, I hope you have found this article interesting and that you will stay away from Plagiarism yourself. Paraphrasing is not just about using different words than in an original text. It’s about copying the idea and there is no denying that is exactly what Meta did.