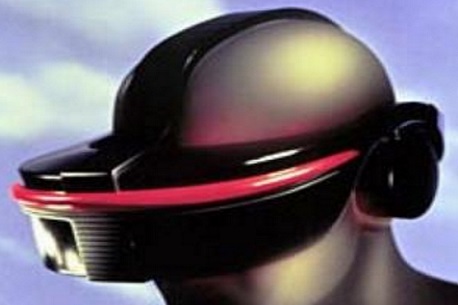 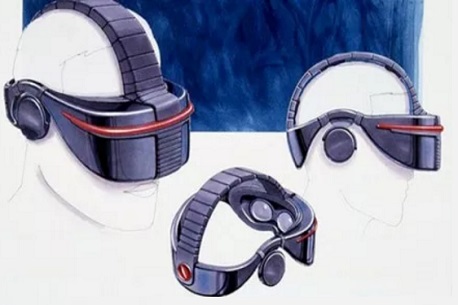 I’m sure the R&D department of Sega felt they couldn’t get anything right, with several console failures (as well as the SegaScope 3D Glasses being an epic flop). But that didn’t seem to stop them from trying again and that is where these Sega VR Powered Shades come into it. Once again it was little more than a pair of 3D glasses, only this time with a screen built into the headset. 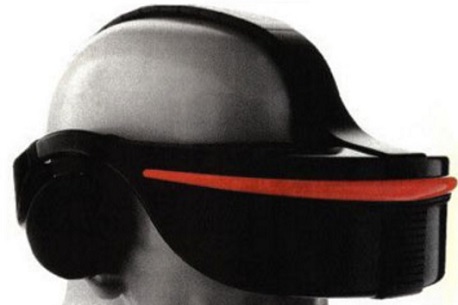 This VR headset ran on a Sega 32X so you know already that it wouldn’t have looked great. But believe it or not, the reason Sega decided to can this headset was (and I quote their own PR words) “Our device is simply too realistic and it could lead to people hurting themselves when we as a company don’t want to be responsible for.” And if you believe that you will also believe Shenmue was a flop just like they said. Having said that looking at the video it does look like a pretty good headset, so maybe the joke is on all of us.