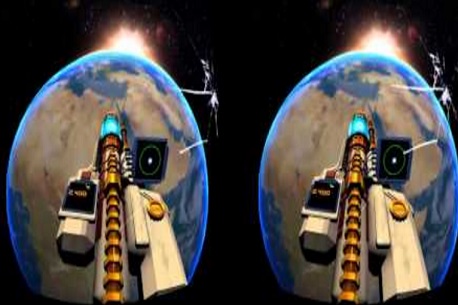 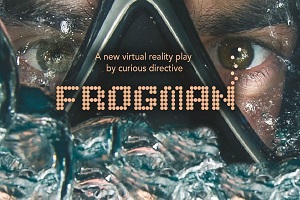 VR News: It was called Frogman and it was a deep-dive mystery set in Queensland, Australia in the mid-’90s. But sadly critics have said it sucked, but in the same breath awarded them for at least trying to merge the two art forms of both theatre play and VR.