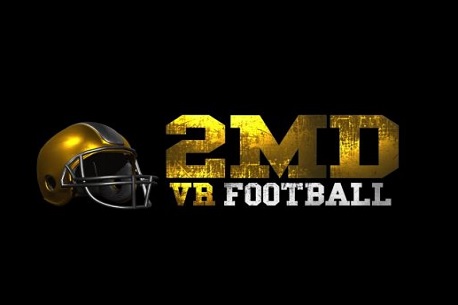 Description: 2MD is a groundbreaking VR American football game. Draw the plays, call the shots, and throw, hand-off, or run the ball before the clock runs out! Throw like a pro with realistic motion controls in the first football game of its kind for PlayStation VR. Player 2 can join the action on the social screen! Take control of the defence and stop the offence’s drive downfield! Draw plays and hone your strategy: customize up to 8 offensive plays in VR before taking the field.

Review: While I am not the biggest fan of American Football games I do like arcade-style ones and 2MD is exactly that. It strips out all the strategy and deep thinking of many other bigger named NFL games and keeps it fun, fast and simple. While this is not going to be for everyone and it isn’t up to EA standards it is still a good game and probably the best American football game in VR. But that isn’t saying much because there really isn’t that many.