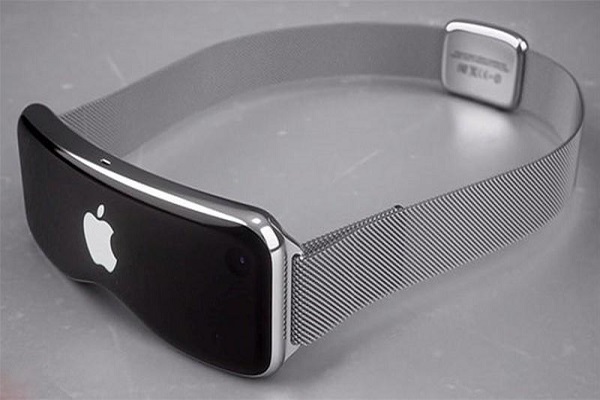 VR News: Apple is reportedly planning to release its own high-end VR headset as soon as next year, according to a new Bloomberg report. According to the report, which cites sources with knowledge of Apple’s plans, the iPhone firm’s headset is codenamed ‘N301’ and is currently in a late prototype stage. The device is described as “a pricey, niche precursor” to a more ambitious augmented reality glasses product that Apple is said to be planning to launch in the coming years. Andy Robinson for Videogameschronicle.com Reports – https://www.videogameschronicle.com/news

My Thoughts: This rumour has been doing the rounds since Facebook first jumped onto the VR bandwagon and it is something I still call rubbish. I have no doubt that Apple has indeed been looking into making one and even got to the point for which they apply for patents. But the market is not big enough for them and the iMac system isn’t powerful enough to use a PC VR, so it would have to be a stand-alone headset. I have to question what the point is as the market is far too small for Apple to want to be a part of it. I sure hope I am wrong here I really do, but I very much doubt it.