Online casinos have been growing in popularity ever since the first one went live in 1994. While many would have found it hard to believe just how popular they have become over the past three decades, it was clear from the beginning that people were interested. As technology has improved and the proliferation of smartphones continues, online casinos have upped their game in the form of better graphics, sound effects and a sheer variety of games. 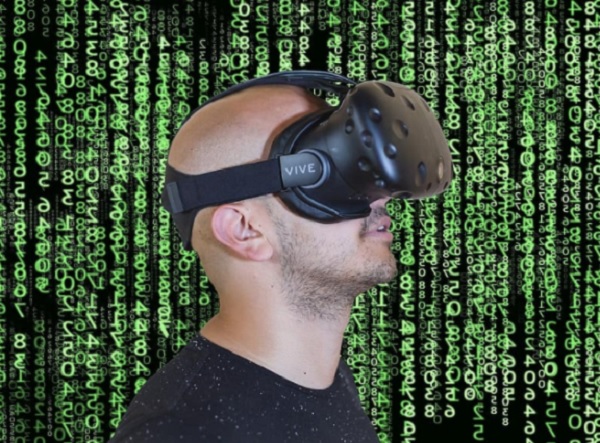 As is common with every industry in the digital age, there is always one eye on the future, and it is already apparent that technology will continue to be at the core of the development of the online casino. While many aspects will change as a result of the exponential growth of technology, one of the technologies that is predicted to revolutionise online casinos is augmented reality.

Augmented reality is an enhanced version of a real-world environment where digital objects and sensory stimuli are created via technology. When it comes to augmented reality and online casinos, they truly are a match in heaven. The industry has already earned its reputation for embracing technology with the introduction of 4K streams, HTML5 to improve games like baccarat, roulette and video slots, adapting the games to smartphone and tablet users, and live dealers. At the heart of all of these improvements is the goal of making the online casino experience feel as good or better than their brick-and-mortar counterparts.

For many, augmented reality is the perfect solution to achieving this goal. The introduction of augmented reality has already been used through the use of VR headsets by some online casinos, however, this approach is still in its infancy. Augmented reality could prove to be the final piece of the puzzle when it comes to giving the players the feeling that they are sitting in the casino when they are actually in the comfort of their own home or on the go.

Ultimately, augmented reality would allow a player to have a 360-degree view of the casino environment. You would be able to spin the roulette wheel, place your cards on the table and even communicate face to face with the dealer as if you were sitting opposite him or her. Just by simply sitting at your dinner table, the augmented reality would be able to transform it into a professional poker table. It would even position other fellow online players at the table alongside you as you play each hand.

Online casinos have clearly already won over the hearts of casino game players, a point illustrated by the fact that the global online gambling market is anticipated to be valued at more than 92.9 billion dollars by the end of 2023. As each new technological advancement has been introduced to online casinos, players have responded in numbers, with more and more people trying their hand at a game of virtual cards. If augmented reality achieves what it promises, this could secure augmented online casinos as the most popular way to play casino games sooner than we think.