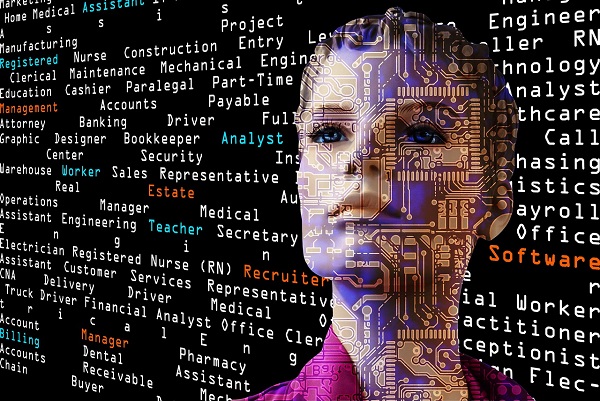 You might have heard about some sort of bug going around that doesn’t need to be mentioned. With the growing number of people having to self-quarantine and work from home, it could well be a good chance for VR to stand tall and help people out. Here are just a few of the ways in which VR could shine in these times of darkness…

As humans, we are mostly a social creature and crave the company of others. So things like going to the pubs, going to a concert, watching sporting events. Well…VR offers all those things with apps like Sportsbar VR, Oculus Events and Next VR bringing you events and concerts that you can watch…with other people! Anyone who has had the pleasure of a live Oculus Event will tell you it is quite astonishing how much fun it can be. All of those things, of course, can happen without the fear of infection.

While I understand that not everyone can work from home, some VR apps like Big-Screen and other multi-user whiteboard apps will allow some people to do just that. You can hold conference meetings, pitch to people and show them your ideas and products, or maybe just meet up in a social app and talk to them in a private room about work. There are many ways VR can be used in this way and the longer this pandemic lasts the more ways people will find to use VR in this manner.

If you have any of the signs like a persistent cough or flu-like symptoms you might have to self-isolate, but that doesn’t mean you have to stay in the house! Well…not in VR anyway. In VR you can go just about anywhere around the world on Google Earth or even take a tour around many historic places like Anne Frank house! Being told to stay in could mean you get about and about more than you would have normally!

Sadly these ideas will not work for everyone and not everyone has access to VR technology. But maybe, just maybe it will be a time people will look at VR and start to realise the potential for the technology that we VR enthusiast have known all along.