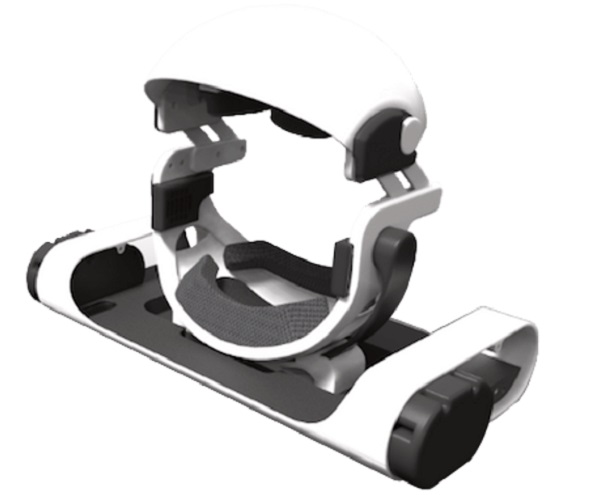 About: Our ultimate goal is the realization of a complete immersive experience in a virtual world, as seen in the anime “Sword Art Online” and “Matrix.” The conventional assumption in pursuit of our goal was that technologies that have direct contact with the brain, such as BCI (Brain Computer Interface) was necessary, and we initially thought so as well. However, through developing ourselves a simple BCI device and also from the fact that a very small number of companies have succeeded in the production of a functioning BCI device, there lies ahead a vast amount of obstacles.

At one point however, we realized that the primary priority of our goal was to “experience” the world of “Sword Art Online,” and that the potential technologies necessary in its realization were not limited to BCI. We sought possibility in the realization of a “Half-Dive (half of Full-Dive)” experience, by creatively combining currently accessible technologies. And our journey began. Although HalfDive is still in the process of fully achieving its namesake, with its revolutionary concept, it is the only device in the world with the potential of delivering users a nearly fully immersive VR experience. 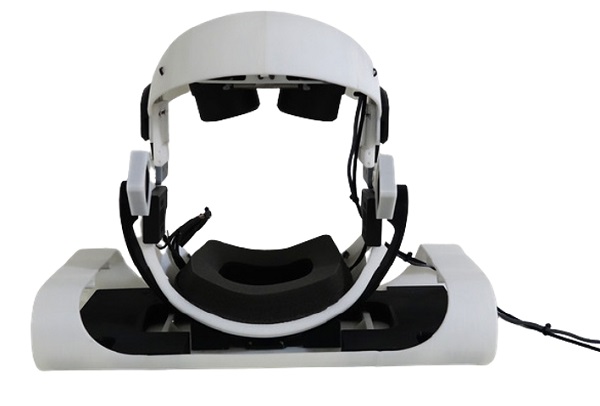 Our Thoughts: While it does look a little silly one of my biggest personal gripes about VR is that you can’t play most of the apps laying down! Sometimes you just want to lay on the bed and play something or use an app. Then there are all the people in hospitals or things like that and with more and more developers making medical apps I can easily see this being very useful indeed. It just about got its Kickstarter goal, so it will be one to keep an eye on for sure.