Intro: It’s the year 2131 and the population of Mars has reached nearly 100 million. An evolved environment and new technologies have made possible new kinds of entertainment. High-speed, winged jet-pack racing is one of them. Put on the equipment, start your engine, and get ready! The race is about to begin. 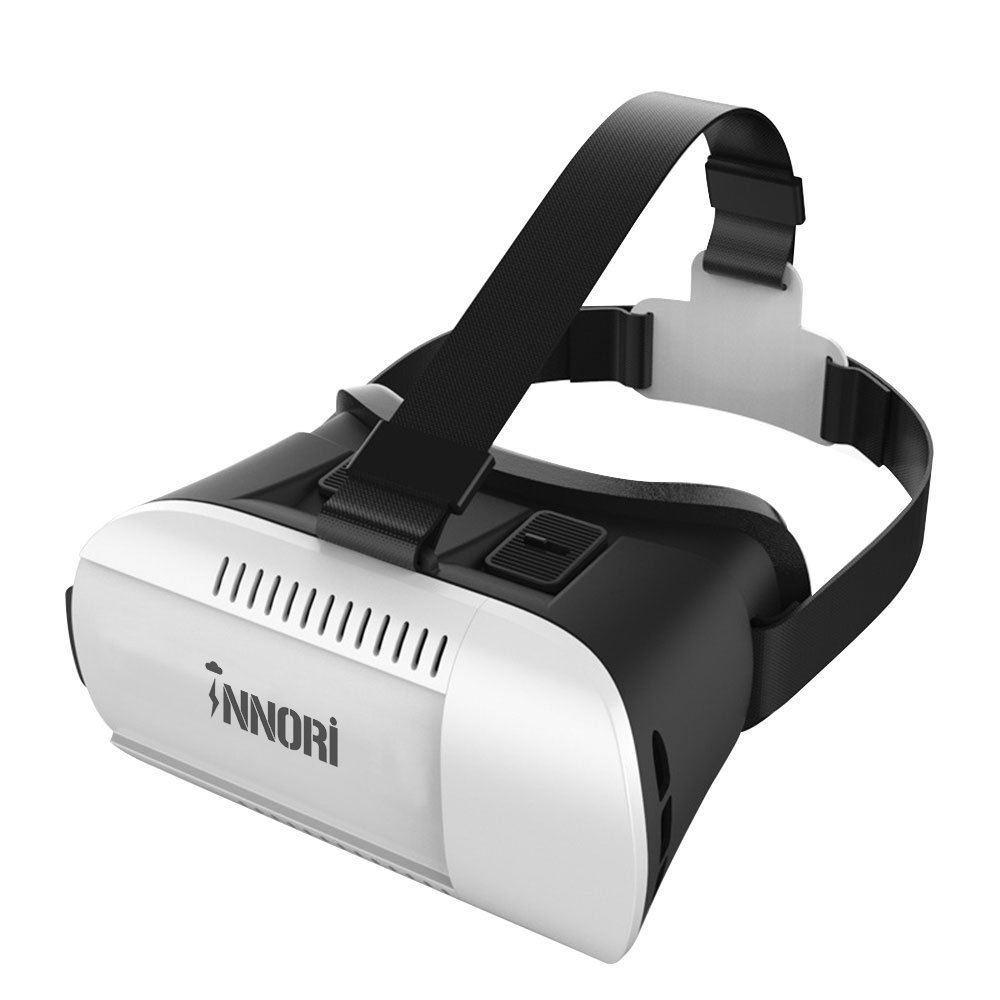 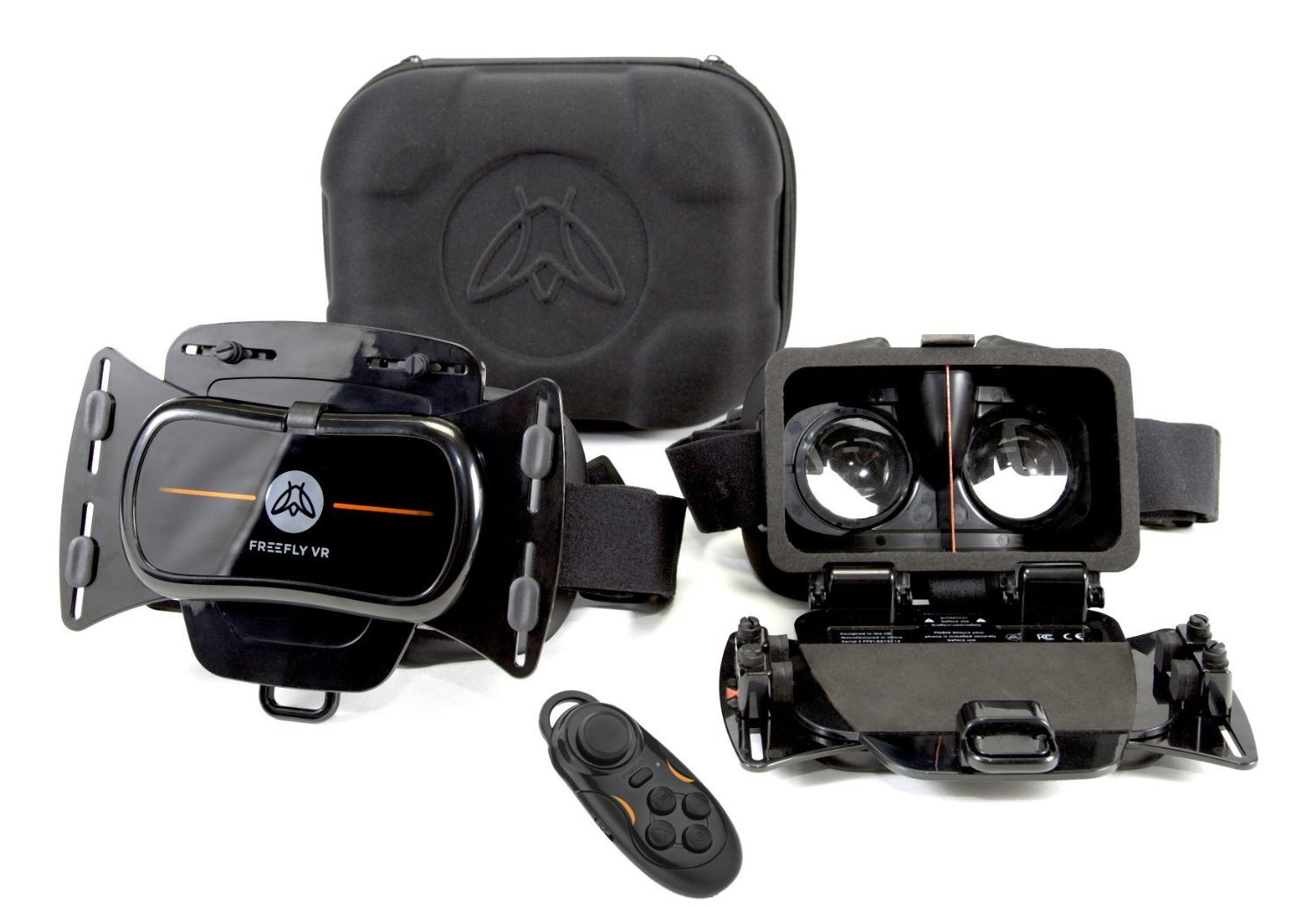 Review: Race on Mars might be as shallow as a puddle on a paving slab, but its also scary, fun and oddly exciting! Featuring first-person racing and endless runner style gameplay you race through crystal caverns that are supposed to represent Mars. This is no easy game and it chucks you into the deep end from the word GO. There is no tutorial, there is no difficulty setting there is no holding your hand at all. Now, that should make the game difficult to play, but after just a few minutes I was able to control my rocket propelled racer with some ease. Sadly it is the short draw distance that kills this game, Scenery seems to pop out of nowhere and kill you and let me tell you, crashing into that said scenery is something you will do an awful lot. Sure, it doesn’t have any multiplayer, but it does have a score based challenge that you could play pass-the-headset with friends. For less than 2 quid this is well worth a go even if it is fatally flawed.