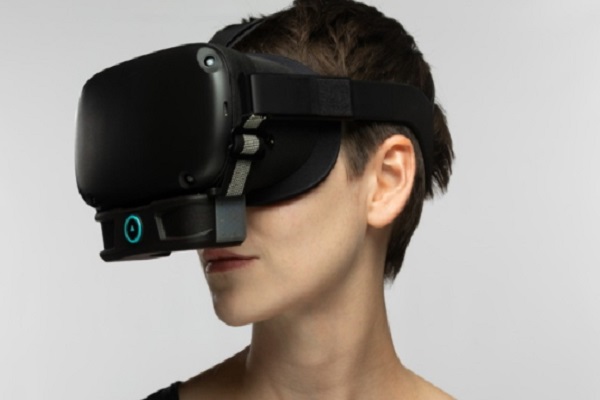 VR News: Based in Vermont, USA is a company called OVR Technology and the ‘O’ stands for olfactory (which is your sense of smell). Apparently it is a “mix of art and science” according to one person who works there. Jack Thurston for NECN finds out more – https://www.necn.com/news/local/smell-o-vr-vt-company-aims-to-make-virtual-reality-more-realistic-through-scent/2304139/


My Thoughts: At the end of the day this is not the first company to try and offer such a thing as the FeelReal Multisensory VR Mask also tried to do the same thing and failed. I agree that the sense of smell is a vital part of being fully immersed in VR, but there are far too many other things to grow upon when it comes to VR technology before we look at that area. While you shouldn’t expect to see anything in a headset anytime soon, it is nice to know it could well be possible.