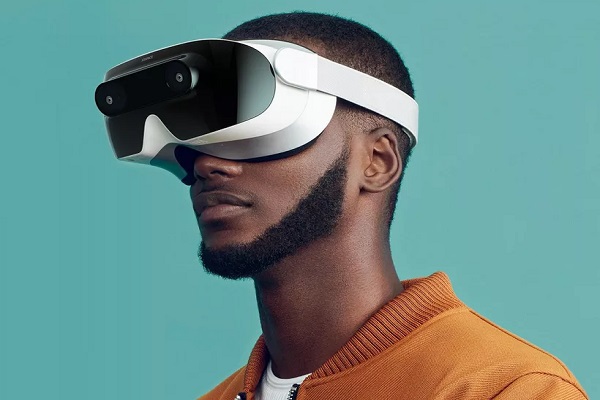 While virtual reality might not have revolutionized the gaming industry or changed the way we interact, it still has a huge potential in the future market. Unfortunately, this technology hasn’t matched any of the top predictions that experts hoped for when VR hit the market in early 2010. Nonetheless, that doesn’t mean that virtual reality is a failure.

Considering the billions of dollars invested in virtual reality by companies like Sony, Valve, and Facebook, we can expect to see more advanced equipment released. VR is also set to bring a brighter future at lower prices, although that might take longer than most people expected.

What’s The Latest On VR

The launch of Half-Life: Alyx was arguably the biggest VR event in 2020. This full-length virtual reality game from Valve is the company’s first half-life title since 2007, although most fans couldn’t play it since it requires VR gear, which most gamers don’t own yet. The demand for Valve’s expensive Index VR gear was also huge, quickly selling out in both physical and online stores. To date, the Index remains very scarce in the market due to problems in the supply chain caused by the lockdown.

Alyx wasn’t the only exciting game released last year. Phasmophobia’s co-op ghost hunting game was also a perfect fit for virtual reality alongside others like the solid VR battle royale game Population: One. However, Medal of Honor was somehow disappointing, despite being among the most highly anticipated virtual reality games.

Hardware-wise, Oculus had an excellent year, although not everything was all good. The company unveiled the Oculus Quest 2, and it has proven to be an excellent headset for gamers looking for a faster, lighter, and more affordable solution compared to the original Quest. Its power, fidelity, and resolution are not as advanced as the Valve’s Index, but it’s pretty easy to use than others like the Vive Pro.

Is Virtual Reality Use Growing?

Even without considering Half-Life: Alyx, the sale of virtual reality games increased by 32% in 2020, with 39% more if you include Alyx. Valve also reported 1.7 million new virtual reality users on steam, with over 100 million VR sessions reported. That’s approximately a 30% increase in playtime compared to 2019. However, it’s worth mentioning that virtual reality sessions average at about 32 minutes because of comfort and convenience issues.

As for titles set to come out in 2021, there’s nothing set to be as exciting or massive as Medal of Honor or Alyx. However, players can still look forward to several cool titles like the sequel to the acclaimed virtual reality adventure game Lone Echo. That shows that virtual reality is still growing, although we’re still awaiting the next major breakthrough to convince mainstream gamers to buy VR headsets.