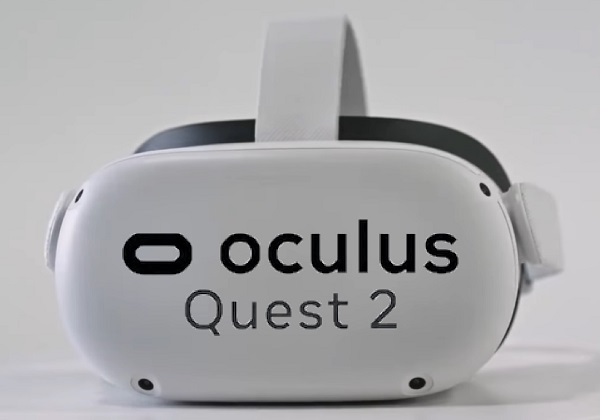 VR News: Unless you are living under a rock you would have seen the new Oculus Quest 2 video ad leek (yeah right). It’s not just the outside that has been given a makeover, it is also the insides. With the new Qualcomm Snapdragon XR2 processor, 6GB RAM and apparently 4K resolution. While we wait on price points you can ready up about it here – https://aionsigs.com/news/oculus-quest-2-vr-details-accidentally-leaked-by-facebook/


My Thoughts: I love the news of a new VR headset much like everyone else, but I do feel it is a little too soon after the launch of the original Quest. It will create mistrust in Facebook for people fearing their product will be obsolete in a matter of months and will create confusion for developers. It’s not just about the early launch, it is also about all the people who own the Oculus Rift S claiming their headset is all but dead when that is not the case at all. I just hope Oculus (aka Facebook) calm down after this and let the developers make great games and us headset owners feel more confidant in our purchase, but it may well be too late at that point.