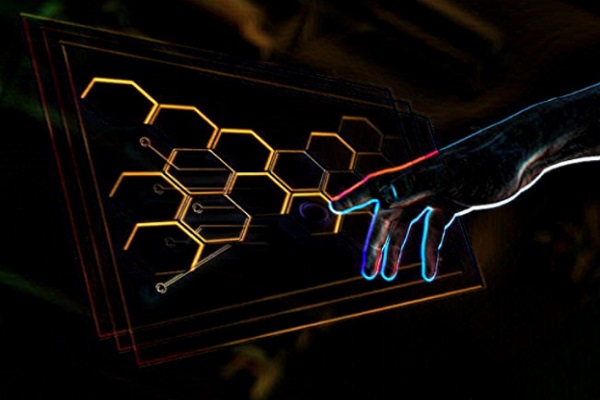 VR News: There has always been a problem with virtual reality technology that enables you to feel things in VR and that is the question of “what is feeling?” as in how does your brain work out what it is feeling? The good news is researchers from the University of Birmingham think they have found the answer in for form of the body’s touch receptor cells and thus they now have the groundwork to workout a Universal Law of Touch’! Ryan Morrison for Mailonline reports more – https://www.dailymail.co.uk/sciencetech/article-8823879/Virtual-reality-objects-FEEL-step-closer-thanks-new-universal-law-touch.html

My Thoughts: I have to say this is something I have also thought about a lot when it comes to VR. Touch isn’t nearly about pressure as we have seen many VR gloves try and replicate, it is something much more complex and I just hope now there is an understanding of what “touch” is and means it should help tech firms work out how to implement it into VR technology. Sure, we are a very long way from this being a reality but the groundwork has been set and that means it could one-day become a reality.