The idea of wearing a headset on your face like a pair of glasses and experiencing a virtual world seemed absurd fifteen or twenty years ago; how times can change!

Virtual reality is still not mainstream, as traditional methods of watching movies, television shows, and videos still dominate. The same is true for gaming, where mobile, console and computer games are king compared to VR gaming.

Not only is VR technology influencing adult entertainment, but the gaming and entertainment sectors are also undergoing changes. Between mobile VR headsets, computer-connected headsets, and independent headsets, there are so many great options for experiencing virtual reality.

But how does the technology work? Below is an in-depth explanation of virtual reality technology and how it operates. 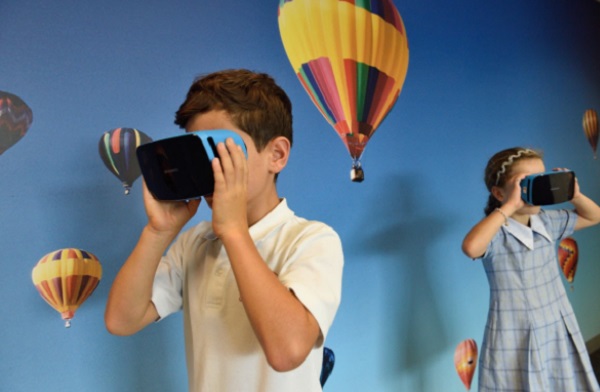 Virtual reality, or VR, is an environment where people become entirely immersed in a virtual space. Most of the VR experiences occur through hardware that you wear on your head.

Given how VR mimics real life, there are a great many tech devices that go into a virtual reality headset. Not only do you have multiple monitors that are almost like goggles you would wear to go swimming, but there are other sensors inside the headset as well.

There are typically two screens, one for each eye, along with hardware that tracks your eye movements, body movements, and much more. The lenses ensure that you can only see the virtual world and have no view of what is happening around you in real life.

Each VR headset has specifics in terms of the resolutions of the screens, which of your eye movements and body movements are trackable and much more. That is why you can have different experiences based on the headset you use.

If you are experiencing VR for the first time, you may be very confused about the various devices and terms that are thrown about. You may easily feel as though you are overwhelmed, which is why understanding the broader terms is very important.

FOV is one term that comes up often, and that stands for Field of View. A person’s FOV is how much you can see in a given moment with your eyes. Each VR headset that you can buy has a specific FOV, which determines the experience while you are playing games.

Connecting a VR Headset to Another Device

The way that virtual reality technology works, you may need to connect your VR headset to another device to get the full experience. There are virtual reality headsets that you can use in conjunction with a powerful computer; that is known as PCVR or personal computer virtual reality.

There are also headsets you can connect to gaming consoles, with the PlayStation VR or PSVR a clear example of such a headset. You connect it to your PlayStation 4 or PlayStation 5 console, and then you can play VR-specific games.

Another example of virtual reality technology is Google Cardboard, which is a setup where you can fit certain Android smartphones into a headset shaped contraption, and then place that onto your head like a massive pair of goggles. The experience of such virtual reality is slightly lacking, as you are essentially looking at your phone screen from up close.

The final example of virtual reality is the Oculus Quest 2, where you do not have to connect the VR headset to any other device. Everything is held within the headset, including the relevant CPU and GPU, to allow you to play the latest VR games.

Degrees of Freedom, or DoF, is another important VR metric. The degrees of freedom refers to how many of your movements the headset can track. Some headsets can only track what you are doing with your eyes, along with your hand movements, when you have special controllers in your hands.

There are VR headsets that can track the movements of your whole body, whether you are holding controllers in your hands or not. Those are often bulkier and utilize wired accessories, which can make the process of using VR a little cumbersome for some people. 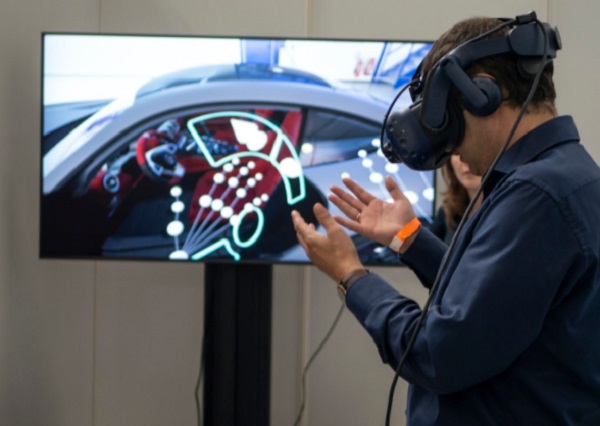 When you are using a VR headset, you can play games in many different ways. There are some games where you are sitting down and playing them as you would a regular game, except you are in a VR environment. You can use the controllers that come with your VR headset to pick up different items, move around the virtual space, and perform actions.

Some of the most exciting virtual reality games are the ones where you stand up and move around. These are games where you can use controllers to perform actions with your hands and arms. Given the VR headsets can track your movement while you hold those controllers, you can play sports games, dance, play first person shooting games, and enjoy other VR environments.

Before you choose a VR headset for gaming, you should also understand if your favourite games require you to sit, stand, or have an entire room’s worth of space to allow you to move around within the virtual environment. 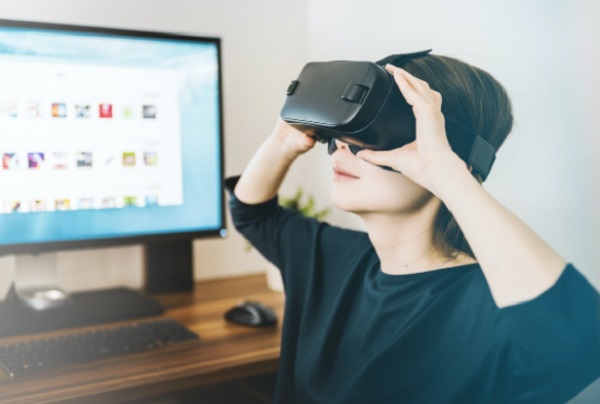 Virtual Reality is the Future of Entertainment

Society still has to embrace virtual reality en masse because this technology is presently a niche hobby for a select few. Even though virtual reality headsets are readily available and affordable, there is not enough interest to justify mainstream VR content.

The transformation, however, is coming very quickly. Companies are investing heavily in virtual reality hardware, software, and content. People are also experiencing VR and beginning to understand why the technology is so exciting.

Our guide above explains the specifics of how virtual reality technology works, allowing you to experience a three-dimensional, virtual world that is beyond your wildest dreams.