Modern sports are full of technology. Take football, for example. The professional game is far removed from the version played at local parks or amateur football stadiums. The Virtual Assistant Referee is, perhaps, the most controversial piece of kit to ever be added to the beautiful game.

VAR divides opinion, but it’s not the only technology that impacts the sports we love. How we play the games, watch the games and even bet on the outcome of games. It’s all evolving, moving forward at a speed that makes it difficult for some to keep up. You can now watch and bet on sports using your smartphone, thanks to the best betting sites. Turn everyday situations, like the journey home from work, into an opportunity to gamble. Virtual Reality is another that has made sweeping changes, dragging popular sports like football into the 21st century. Below we give some examples of how VR has modernised one of the world’s best-loved sports. 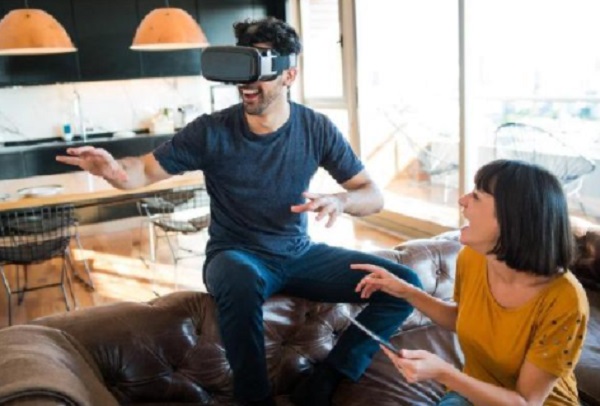 Professional sport is all about tiny margins. Any advantage a top team can get over the competition, they will grab it. That’s why it’s no surprise to learn some of the leading football clubs in Europe have incorporated VR technology into their daily training routines and match practice. The costs involved in this means it’s strictly for the major clubs, those turning over millions in TV deals, sponsorship and season ticket money every year.

VR can track every detail of a striker’s movement, shot or positioning in the box. Three dimensional systems then make it easier for coaches to pick out faults, areas for improvement and what is working well. This info will all be used to improve the player and increase the chances of creating the perfect striker or strongest defender.

As VR becomes less expensive to make and buy, it will be used by more clubs meaning players from lower levels will have the chance to benefit. The stars of the sport are constantly pushing themselves on the field of play while driving for perfection on the training field. VR helps them achieve perfection.

Another way Virtual Reality can aid football players is in the design of their matchday kits and training gear. Gone are the old-style cotton football tops that may appeal to fans as retrobuys but do little to enhance players’ performance.

VR tracks the movements, demands, and style of many different footballers and this data is used to create modern tops, shorts and socks that adapt to the demands of the modern player. For an example of this, you need only look at a strip from the English Premier League. They are stylish and appealing to fans but are engineered with performance in mind. They are tight-fitting yet flexible.

Fans may notice that replica shirts aren’t designed to the same high standard as the matchday tops worn by players. However, some clubs make the professional tops available for purchase, but they are often priced much higher than the standard replicas. 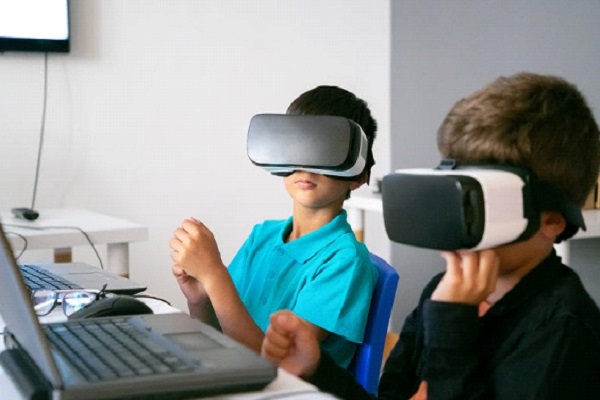 Fans can now book and purchase virtual reality stadium tours. It may sound like something from the future, but clubs offering VR tours of the stadium, changing rooms and trophy rooms have reported massive interest from supporters worldwide. From anywhere on the planet, you can get up close and personal with your favourite football club, thanks to the wonders of virtual reality. See the stadium from an exciting new perspective. Walk down the tunnel onto the pitch, poke your nose around in the manager’s office, check out the luxurious surroundings of the boardroom. You can now do it all.

It’s as close to the real thing as you could hope to find, but it’s done all without leaving the comfort of your own home. The top teams enjoy a global fanbase, and fans from every corner of planet football can now enjoy this exciting view of the clubs they are passionate about. Visit the website of your favourite football team from England, Spain or Italy to see if they offer a Virtual Reality stadium tour. You don’t have to be overseas to enjoy it.