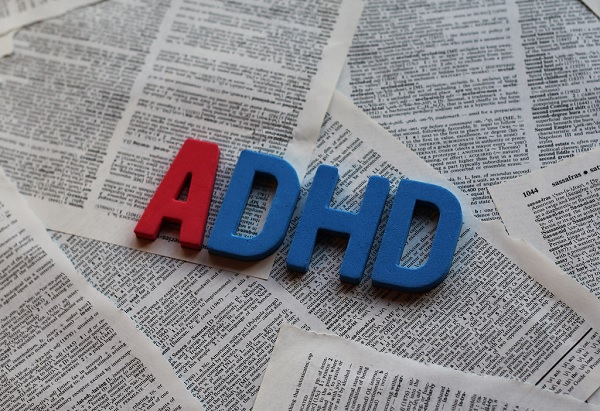 VR News: We have heard many times about VR helping people in therapy to the point that you could indeed say Virtual Reality has found its niche in therapy, but it seems one area it shows better signs of improvement with VR and normal therapy is those with ADHD (Attention deficit hyperactivity disorder) mostly with the restless side of things. Simon Spichak for medium.com reports – https://medium.com/predict/how-virtual-reality-found-its-niche-in-therapy-bcaa8edee3c5


My Thoughts: Thinking about this news I feel it kind of makes sense, especially when it comes to ADHD. The restlessness people with ADHD feel is, of course, all in the brain, but VR can allow them to run about and of course move in VR, without the need for the body to do the same. I do have to wonder if the brain pattern would be the same as it is outside of VR as they might appear to be calmer in VR, but in reality, they are running about releasing their energy in VR. This is an interesting little bit of VR news and one that is well worth a look.