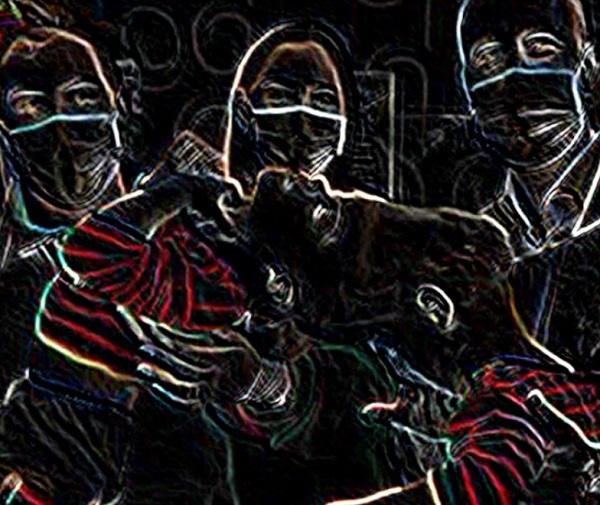 VR News: Three-year-olds Bernardo and Arthur Lima from Brazil recently underwent surgery in Rio de Janeiro to separate them (they were joined at the head). While this is nothing new what is new is that the consulting surgeons were in Great Ormond Street Hospital in London, UK! Thanks to “one of the most complex separation processes ever completed” the operation was a complete success and it was all thanks to VR technology. Most of the use of VR was done via 3D scans and interactive elements so the surgeons could study the internal linking before any operation had begun. Shiona McCallum for BBC News reports: https://www.bbc.co.uk/news/technology-62378452


Our Thoughts: It’s a wonderful story indeed and the use of VR (although a small part) is still a great use of the technology most of us will never truly need to appreciate. While it is not the first time VR has been used in this way is the first time I have heard of it being used to separate conjoined twins. Do read the full article in the link if you have the head for it (no pun intended) as it is a fascinating use of VR.