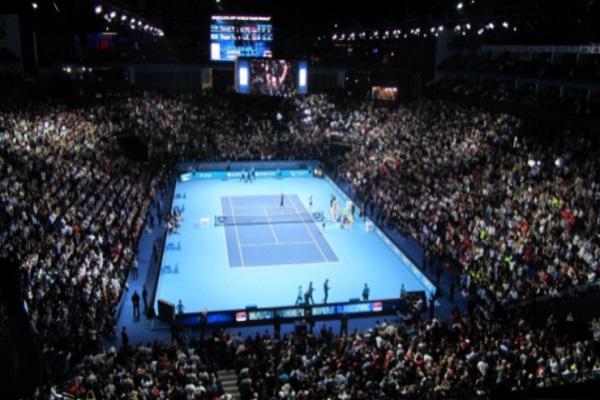 Virtual sports betting products have been around for a couple of decades now online. In fact, many of these games started appearing online not long after the first online betting sites started appearing in the mid-90s. While not an unpopular product, they were still considered niche. They really gained prominence in the early 2000s, as they offered punters a chance to bet whenever they wanted. Back in those days, the fast-paced technology wasn’t in place to offer betting markets from events taking place across the globe 24/7.

Today, of course, you can bet on live football, horse racing, tennis etc. around the clock. You would suspect that this would see a decline in the popularity of virtual games, which had a selling-point of being available when other sports weren’t. However, that decline never really occurred. The reason? Virtual sports games evolved to become more sophisticated and entertaining, and they no longer had to market themselves as something to bet on when you couldn’t find ‘real’ sports.

In 2020, this evolution has hit something of a high point with the release of the ATP Masters 1000 Series. It’s a tennis betting game, which has recently been added to Mbet’s virtual sports betting selection, and it gives us an insight into how the future could look in terms of betting, gaming and entertainment. There are even possibilities to mix in VR with these products, a fact we will discuss a bit later.

First of all, why all the hype? Much of it surrounds the fact that this is a tie-up between the software company behind the game, IMG Arena, and the governing body of men’s tennis. As such, bettors can enter into a virtual world replicating popular tennis events like the BNP Paribas and Indian Wells Finals. The Masters series events in tennis are just a notch below the Grand Slams in terms of prestige, so these are recognisable events that will appeal to tennis fans. IMG Arena worked a long time in the product, and the graphics quality is as good as you would see on a premium video game. There are lots of betting options too, and the outcome of the games is decided by RNGs.

NASCAR Game Due to Arrive Soon

IMG has also struck up a partnership with NASCAR, and a new virtual betting game featuring some of the iconic racing tracks and cars is due out in the near future. The significance of these tie-ups cannot be overstated. Sure, today the majority of bettors will still prefer placing wagers on the real tennis and racing events, but as the industry develops and further mimics real-life events, you can expect to see more heads turned.

Indeed, we saw with the huge success of the Virtual Grand National over the last three years just how appealing virtual sports can be. In that event, algorithms were used to decide the outcome of the race, and some bettors maintain that there is a just as much fun into pitting their wits against an algorithm as there is when looking at the form guide in a real race.

As for the future, there is every chance that these branded virtual games tie into the future of virtual reality. Betting and casino software developers are pouring huge amounts of money and time into the research of VR (AR, MR, XR) products for the online market, and that is expected to bear fruit in the 2020s. Could you soon be strapping on a VR headset and taking your seat in the stands at Indian Wells, Daytona Beach, Aintree or Wembley Stadium? It’s certainly possible in the coming years. And while games like ATP 1000 Masters Series might not yet represent a threat to real sports, it’s a step in that direction.