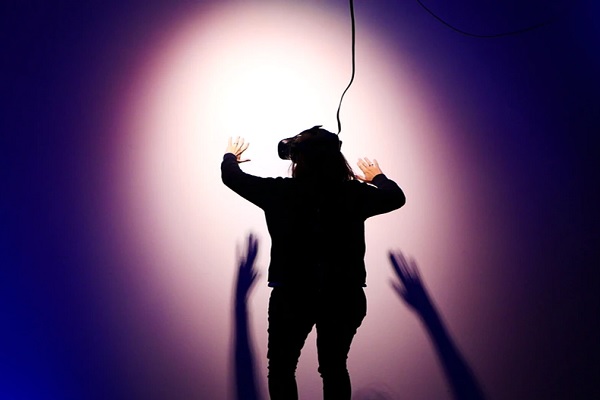 Virtual reality is quickly changing what many gamers expect to see when they log in. For the past decade, most VR experiences were limited because headsets from groups like Oculus and Vive were price prohibitive for many. However, this is now changing as the range of headsets diversifies.

In the next five years, Oculus’s chief scientist, Michael Abrash, predicts advances in software and hardware will bring VR into the homes of many more. Already, certain mobile apps are VR-ready, while popular video streaming sites like Netflix are attempting to perfect a VR suite.

One industry that’s certain to incorporate VR is online casinos. Despite the budding interest, only a handful of platforms have created elaborate VR backgrounds for card games like poker and blackjack. As such, the options are limited, ranging from medieval castles to volcanic lairs to superyachts.

Despite the interest in stimulating graphics, most developers are still working to cover the basics, from how to play poker to how to personalize an avatar. And with few gamers able to access VR headsets, this sector needs more time to mature. However, some gamers already have ideas about backdrops they’d like to see in the future at VR casinos. Here are five of the most intriguing possibilities.

In the realm of casino games, background settings should add a visual element to the game without distracting from the gameplay itself. After all, gamers will still need to bluff, hit, and call their way to a victory at the blackjack and poker tables.
One creative solution would be to incorporate settings that have naturally relaxing elements. Cloud forests, for example, have clouds drifting between the trees; coupled with sounds like rainfall and birds singing, these forests are prime candidates for a visually (and auditorily) satisfying experience.

VR has the potential to take remote users to some of the universe’s farthest reaches. Why not put together a shifting setting that incorporates some of the world’s most beloved travel destinations? These include the Eiffel Tower, Taj Mahal, Colosseum, Statue of Liberty, and more.
Incorporating man-made landmarks is one way to intrigue players without actively distracting them. Additional ideas include insider tours of these locations, such as staring out from the Statue of Liberty’s crown or descending into the lowest levels of the Colosseum. 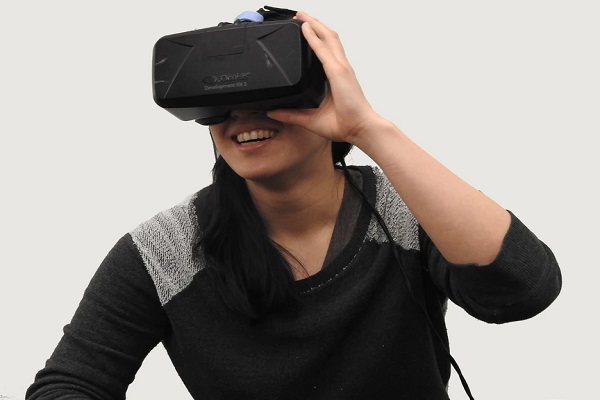 Fantasy themes are some of the most popular in the world. From literature to video slots to cinema, people are willing to pay more and wait longer for fantasy stories that scratch their itch. Why not create an equally imaginative world for VR gamers?
These could run the gambit, from urban fantasy with gothic themes (like Harry Potter) to in-depth worlds that have unique beasts and languages (like Lord of the Rings).

The Wild West is a common topic for all things related to casinos, especially now that Texas Hold’em poker is one of the most popular card games worldwide. However, the old saloon theme is a bit outdated—why not take things back across the Atlantic?
Social clubs like those in Victorian-era London or even modern establishments like the Casino de Monte Carlo highlight the more austere aspects of gaming. Depicting London social clubs of yore would provide plenty for gamers to chew on, from old-time decorations to avatars in three-piece suits to faded card decks. Add in a few hazy oil lamps and gamers are likely to feel like they’ve been transported two centuries into the past.

There are few environments as exciting as a pool party. From the drinks to the music to the sunshine, there’s plenty here for VR developers to take inspiration from—and there’s plenty of visual appeal for gamers to be attracted to.

Even better, there are options when it comes to displaying the blackjack or poker table. Many players would be intrigued by the idea of a floating avatar playing on a floating table. It’s not likely to happen in real life anytime soon, which makes it perfect as a VR setting.