The gaming industry has come a long way since its creation. The 21st century has brought about some of the biggest video game innovations in history, including major advancements in virtual reality. Though many companies have invested in the virtual future, it’s unlikely we will see a major shift to VR tech in the near future.

So what does this mean for in-person and online casinos banking on a virtual future? Are our current games meeting technological expectations, or will they turn into a retro gimmick in the coming years?

Read on to learn the benefits and complications of the implementation of VR into the casino industry. 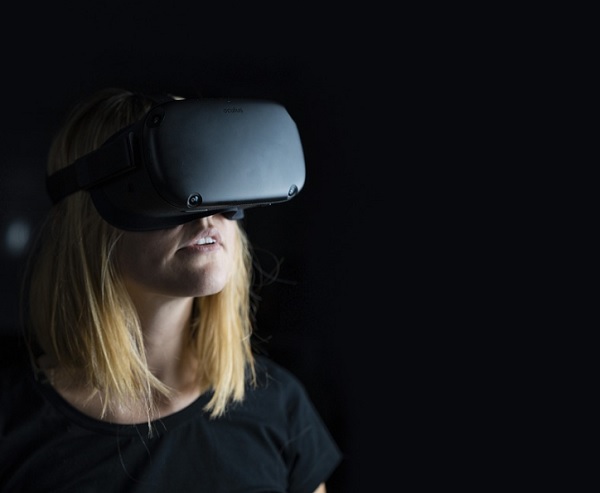 Though VR tech isn’t perfect and hard to get your hands on, players can still find a few casino games from personal systems. The Oculus Rift is the current king of VR platforming tech and houses these at-home casino games to choose from.

The upside is they are highly rated titles, each hitting a special niche in the casino game world. However, these titles perform more like video games and less like casino games.

VR titles mimic an in-person casino, letting you create and customize avatars and play through casino titles in an MMO fashion. However, actual betting is replaced with microtransactions, in-game grinding, or time-locked events that can pull you out of the experience.

Additionally, because these are system titles, you won’t see your favourite developers in any games. Players won’t experience classic Gonzo’s Quest or Starburst in a VR slot, but the systems own exclusive games.

Yet that’s just for at-home consoles.

However, some online casinos have taken the plunge to 100% VR conditions. The most popular of these VR casinos is SlotsMillion, which uses a compatible headset to place a player in a VR lobby of 40+ games. Sadly, this lobby is isolated to just you, taking the social connection out of slotting fun.

Land-based casinos are making some moves to VR games too. You may see some VR games and big rigs popping up and land-based casinos willing to foot the bill. However, it plays more like an amusement park novelty than a futuristic VR casino game.

Console-based casino games have the most polish, whereas online VR casinos have a better casino atmosphere and gambling variety. Neither, however, have enough perks to make VR casinos more popular than online and in-person gambling. Additionally, one of the complications there is is the fact that there is simply not enough content when it comes to casino games.

What the Future Holds

VR technology is in its infancy. Not only is it expensive, but the overall community of VR players is smaller than standard desktop, in person, or console gamers. However, that’s only for right now.

Major companies like Metaverse are making the shift to VR centred work. While that doesn’t exclusively mean VR casino advancements, attention to the platform is what starts overall growth.

The online casino industry has seen massive revenue and population boosts since 2020, and the numbers keep growing. With land-based casinos on a downswing of popularity, the next few years are the perfect time for a VR revolution.

With many players already enjoying the comforts of at-home gambling, the move to VR seems logical. Yet VR casinos won’t prosper unless they overcome these few hurdles.

These are just some of the many challenges needed to be overcome to make VR casino gaming a popular reality. The most important being access to technology. Once the VR industry can make headsets as common as phones and laptops, they can finally grow. 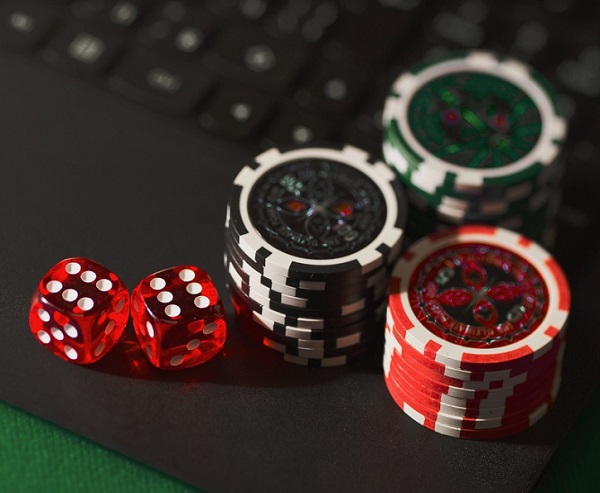 The (Virtual) Reality of the Situation

Gamers are on the edge of their seats, waiting for the virtual reality utopia promised in their childhood to become a reality. Imagine a full sensory experience in your choice of action-adventure or gambling house found in the comfort of your home. It’s a beautiful and thrilling dream, but a dream nonetheless.

Current VR tech can’t keep up with demand or lofty dreams. Though VR casinos are gradually debuting into the mainstream, it’s slow, glitch-filled progress. The market’s potential is tantalizing, but we won’t be betting on solid VR casino tech anywhere soon.