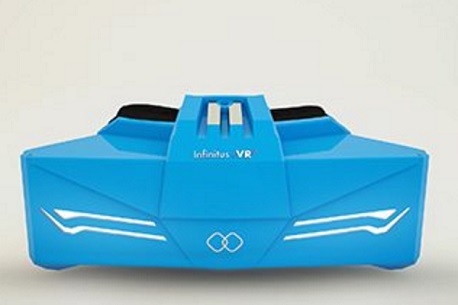 Description: Said to be “The World’s most Advanced & Visually Striking Virtual Reality Headset” there is certainly something special about the way to looks. It might make you look like a Cylon from Battlestar Galactica, but the stats are just as futuristic as that show ever was. 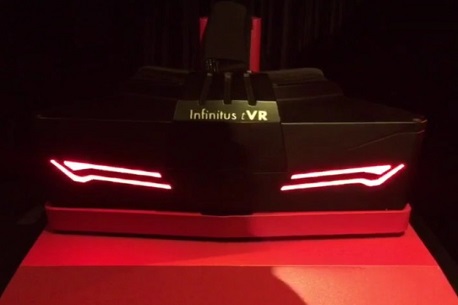 Review: Past the odd influencers being allowed to see it and a few development kits sent out to a handful of people the Infinitus PRIME tVR never really saw the light of day. Sure, it might become a collector’s item one day, but I certainly wouldn’t want to pay anywhere near the $3000 it retails for. Even the company’s website has gone down, so I can only guess that they folded (probably down to a lack of funding for such an expensive headset, especially for one released in 2016.