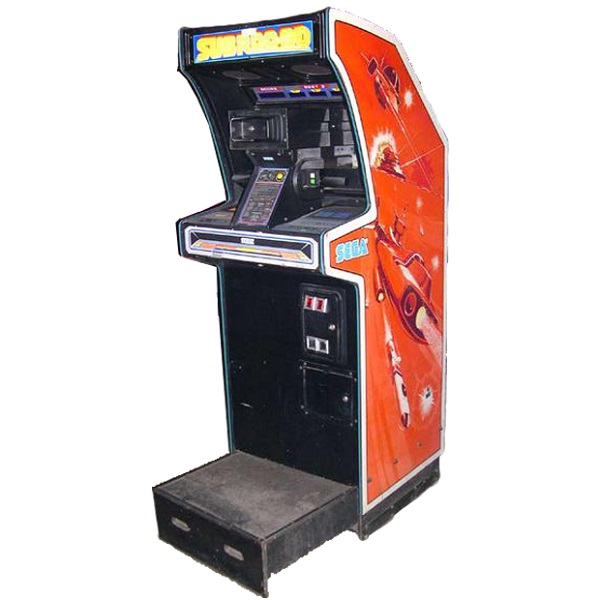 About: SubRoc-3D (サブロック3D) is an arcade game jointly developed by Sega and Matsushita in 1982. It was a revolutionary title for its day, being the first video game ever to provide the end user with a 3D image. This is achieved by sending a different image to each eye via a special eyepiece mounted on the arcade cabinet. 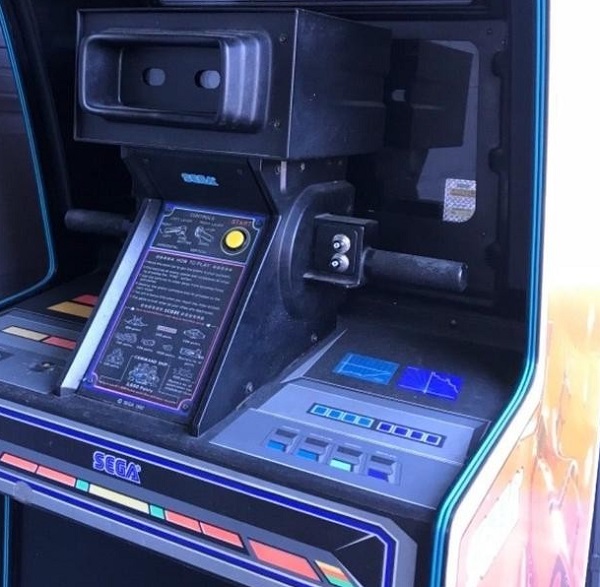 Our Thoughts: While it has more in common with the ‘Sensorama‘ machine than anything else the SubRoc-3D arcade cabinet was still a little toe dip for Sega into the world of VR and it was the same tech used for their ‘SegaScope 3D Glasses‘ released later on. I was a big arcade goer back in the 80’s, but I have to say I never saw this in any of them.